Teaching your kids how to read with Digraphs and Diphthongs

The terms digraph and diphthong are common terms in the reading world. We find that many people are confused about the difference between the two terms. The clear difference is that digraphs are letters and diphthongs are sounds. 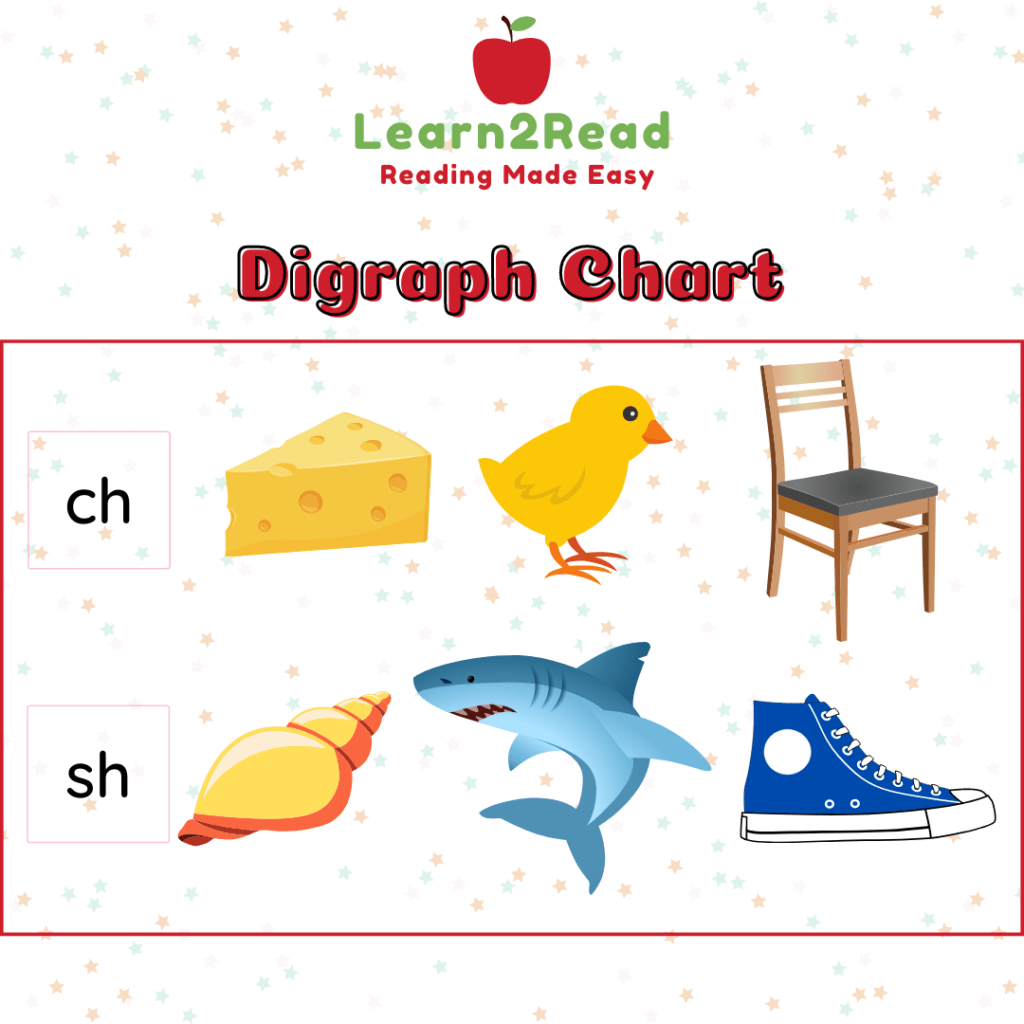 With us, Learn2Read, your child can learn to read in a fun and interactive way from the phonics expert. Book free trial class now.

Teaching your kids how to read with Digraphs and Diphthongs